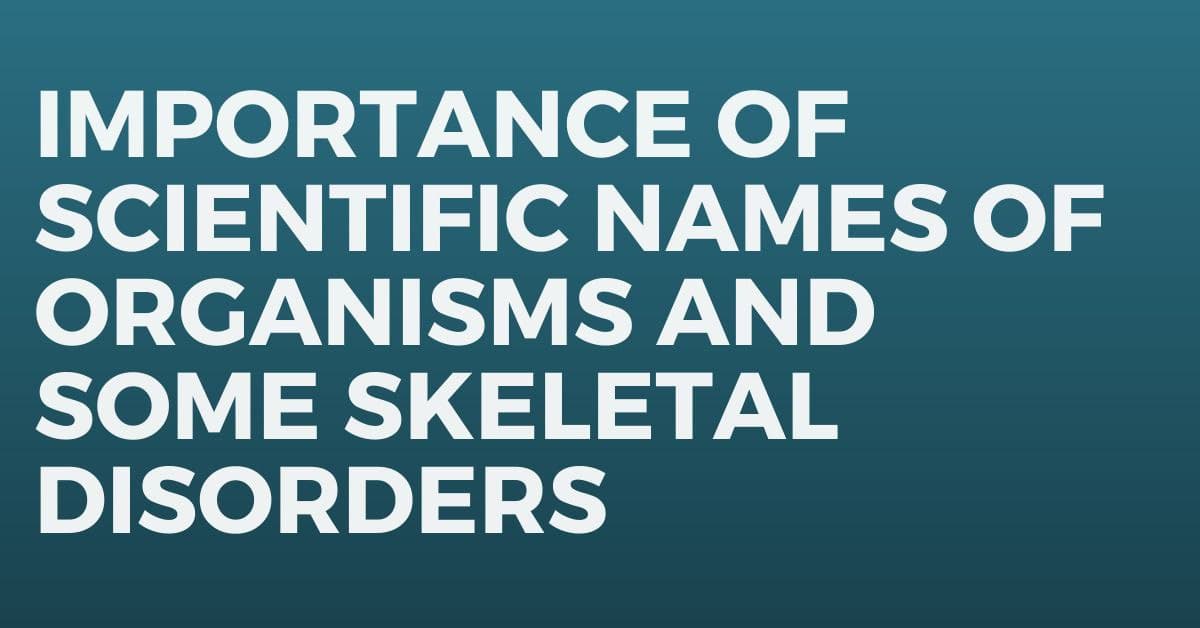 Importance of Scientific Names of Organisms and Some Skeletal Disorders

Naming organisms is important so that it is easy to characterize and identify them and the scientific name of organisms allows the naming to be standardized. We will discuss more of this further in this article and then we will also look at some skeletal disorders. 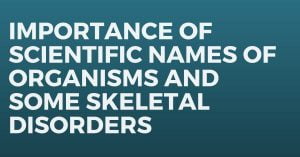 The scientific name of Organisms

The Scientific names of any organism, plant or animal are given as per the nomenclature. For plants and animals, the Binomial nomenclature is used. It is a two-term naming system that has two terms for naming animals, plants, and living organisms. It was discovered by Carolus Linneaus.
The two terms have a generic epithet which are:
1. that species-genus (category),
2. A specific epithet is a species itself.
Other different languages can also be used by this system to create such scientific names.
These scientific names are unique which allows identifying organisms called by the same name in the entire world.
Example: Rosa indica
Rosa, the first term of name is genus and indica is the specific epithet of the scientific name.
Nomenclature is a standardized naming of living organisms. It is for making sure that a particular organism is known and called by the same name worldwide.

What is the Importance of Using Scientific Names?

There are various reasons why the nomenclature system is used. They are:
1. Unique Name: The name assigned to a specific living organism is unique to that organism, and no other organism will have the same name.
2. Internationally Accepted: The prescribed rules and regulations found in the International Code of Botanical Nomenclature are used to name all the organisms. This is to see and make sure that a common standard is followed and maintained by everyone.
3. Categorisation becomes Efficient & Accurate: Scientists can add an organism easily to a specific category, which makes it easy to define characteristics, and maintain records.
4. Stability: A lot of times, as the scientific methods are advancing, some changes have to be made to the category of an organism. So, even if the organism’s genus changes, it does not disturb the categories that are existing or the categorized living organisms.
5. Improved Research: When every living organism is categorized, identifying the similarities and differences between the species becomes much easier. These categories assist in identifying new species and fill in the blanks.

ICBN stands for International Code for Botanical Nomenclature. It is the set of rules and recommendations that are to be followed while dealing with the formal botanical names that are provided to plants. It says that every taxonomic group of plants can have only one correct name which will be accepted worldwide.

1. Biological names are written in italics and generally in Latina.
2. In a biological name, the genus is represented by the first word while the second word denotes the specific epithet.
3. In a scientific name, both the words are printed in italics or especially underlined.
4. The first word which denotes the genus always starts with a capital letter while the specific epithet starts with a small letter.
This was all about the nomenclature of living organisms. Let us now look at some skeletal disorders.

What are Skeletal Disorders

The skeletal system bones, tendons, cartilage, and ligaments are crucial for maintaining stability and ensuring the movement of the body. Skeleton disorders are of various types and can happen by different causes. Some of the most common skeletal disorders are –
● Bursitis
● Fibromyalgia
● Osteoporosis
● Spinal Stenosis
● Tendinitis

We hope that you found this article on ICBN useful, if you have any queries regarding the above-discussed topics, let us know below in the comment section. 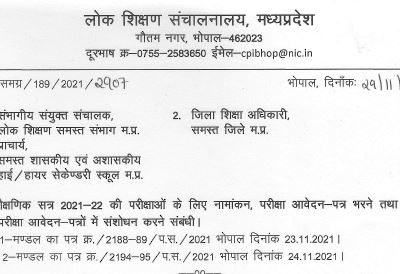 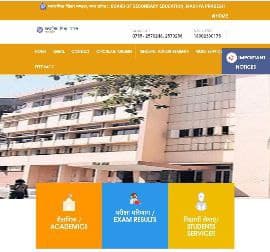 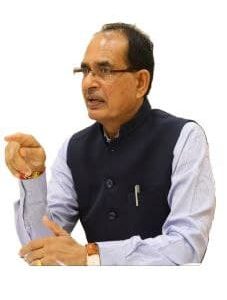 More in MP BOARD NEWS 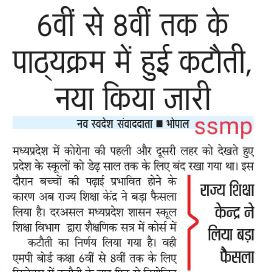 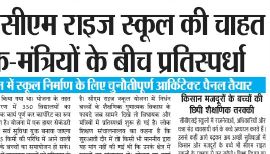 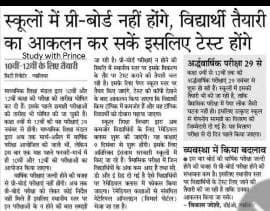 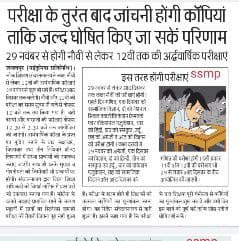 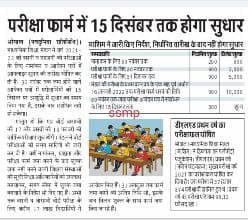 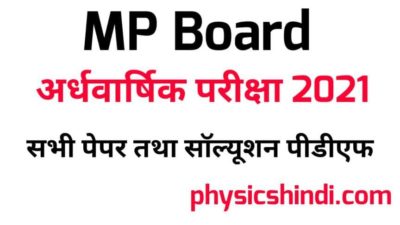 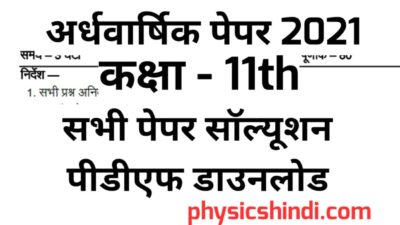